Published by
Leszek Pawlowicz
in cartography and data. 2 Comments


If you need a quick rundown of basic information about any country, the World Gazetteer is one option. From the site’s homepage: 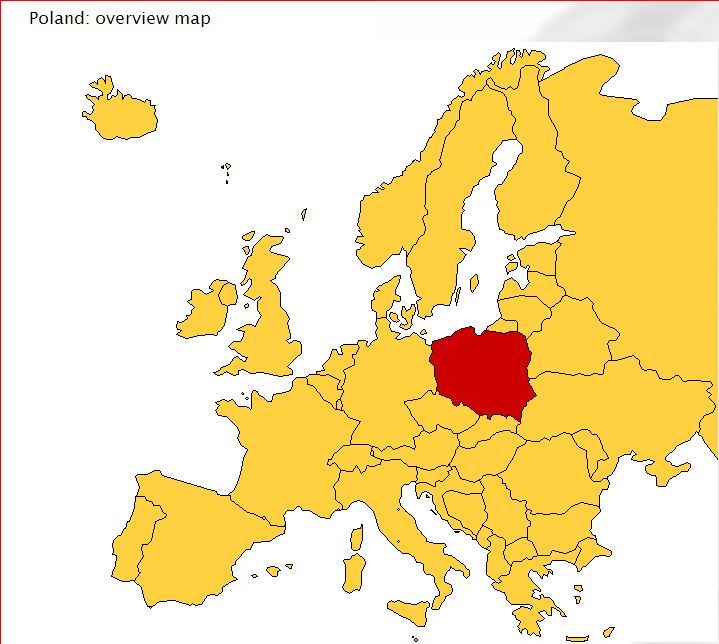 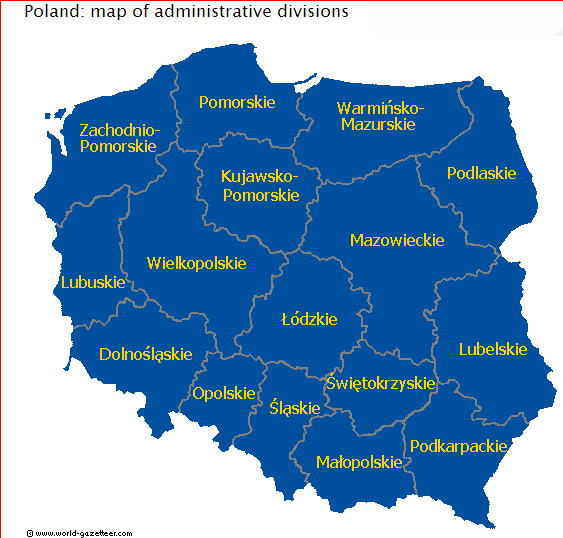 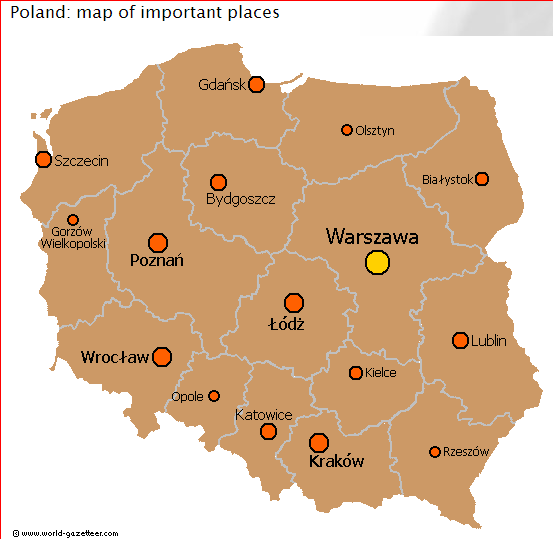 2 Responses to “Quick Country Information With The World Gazetteer”