Published by
Leszek Pawlowicz
in GIS and MicroDEM. Closed


I use to recommend the TatukGIS Viewer as a good free program for merging raster imagery and export it in georeferenced full resolution, but as last week’s post indicated, the latest version of it drops this functionality. Someone asked me for a recommended free alternative, and for now I’d pick MicroDEM for that. It does have some limitations:

But it also offers some useful options as well:

– USGS topos can be automatically cropped to remover their borders, allowing seamless maps to be created. 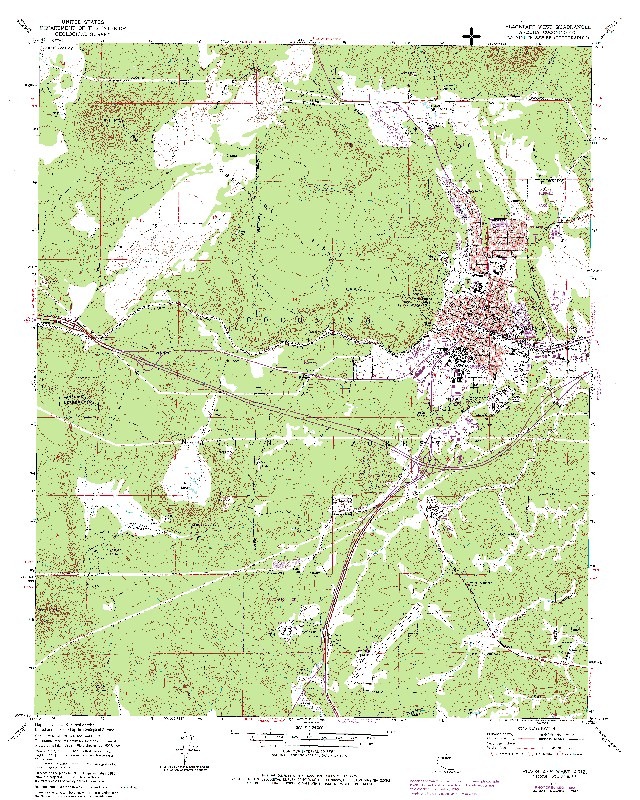 And this one immediately to the east: 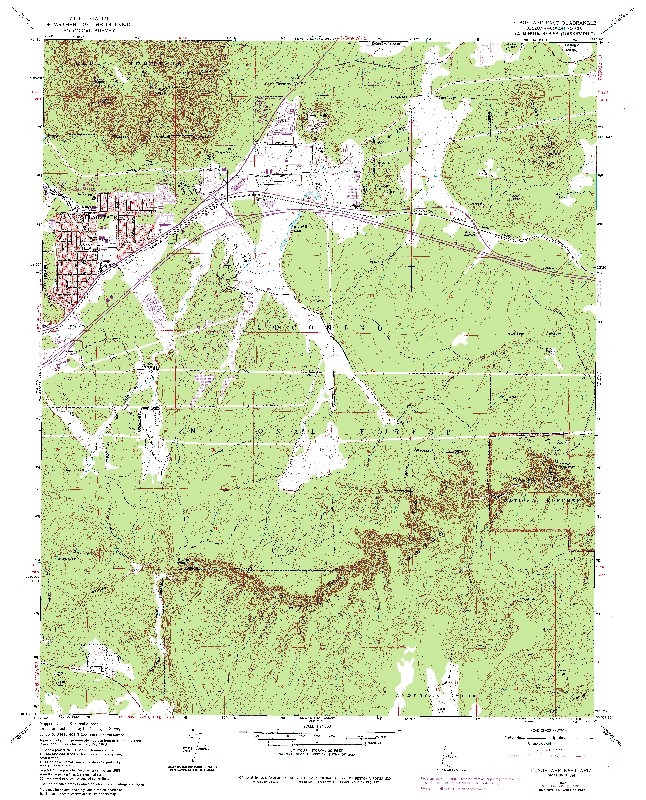 Can be merged into this one: 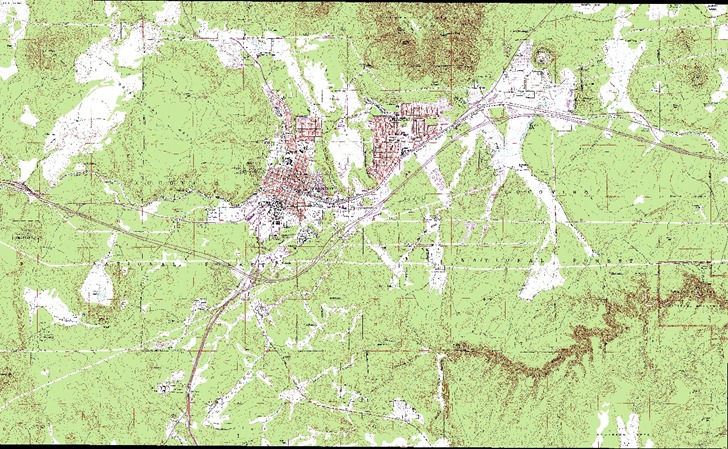 – LandSat imagery in multiple band format (like that freely available from the Global Land Cover Facility) can be automatically merged across all bands, as long as you maintain the default band image file name convention. And, you have the useful option of ignoring black area (“zero reflectance”) when merging imagery, allowing a seamless merge with no black in between. So you can take this Landsat image: 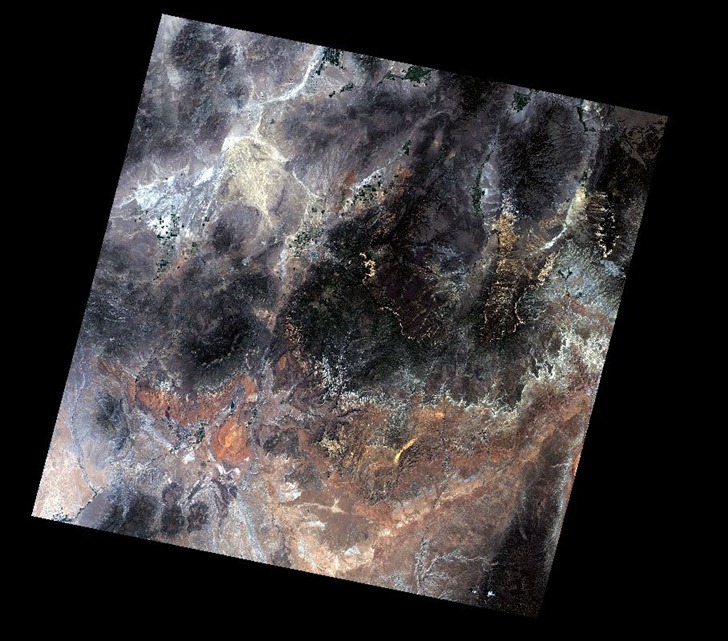 Merge it with this one: 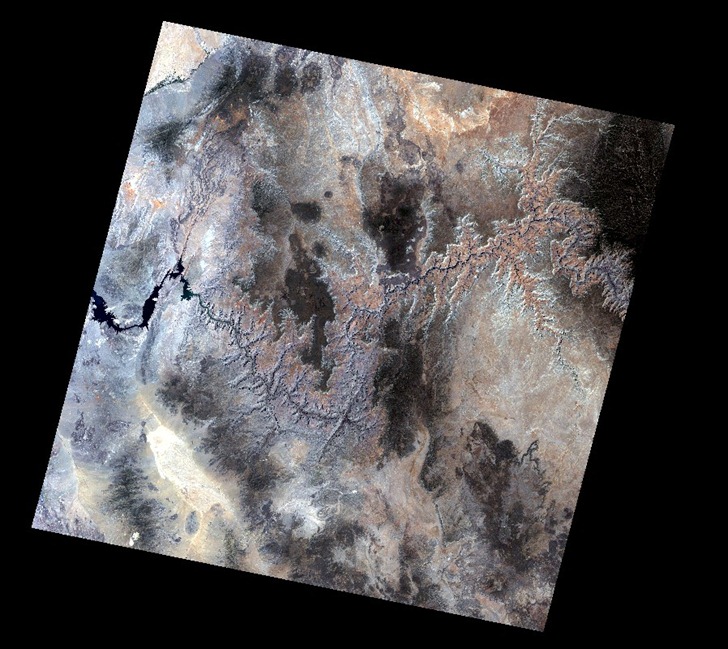 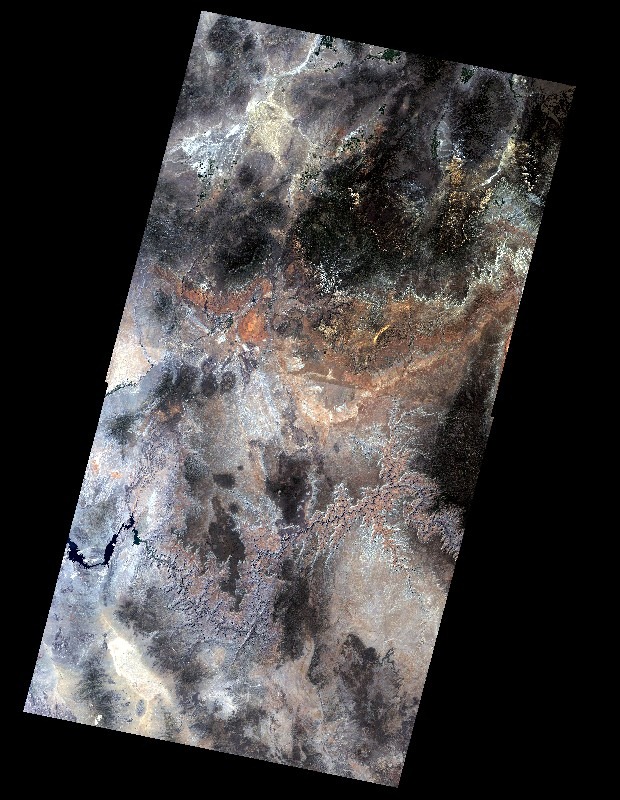 The Merge utility is part of MicroDem’s Data Manipulation utility, accessed by clicking on the “In/Out” button on the toolbar. Choose Merge => Imagery from the menu, and select the images you want to merge one by one from a file selection window; as you choose each image, the file selection window will pop up again. When all images are selected, choose Cancel from the File Selection window. You’ll be asked if you want to clip the USGS DRGs to their margins, and whether to Ignore Zero Reflectance (black) on Landsat imagery. If you clip USGS DRGS, you’ll also be asked for their quad size in degrees. 0.125 is the default value, is the one to use for standard 1:24K topos, and gives good cropping and merging results. Results for 1:100K topos (0.25) and 1:250K topos (0.625) are inconsistent; they usually work well for topos that are adjacent North/South, but not as well for East/West.

The merged image is saved in MicroDem’s native IDX format. To convert it to a GeoTiff:

2. Crop the image with the Subset & Zoom toolbar function if required (merged topos usually have a black border on the outside that needs to get cropped)

3. Use the No Zoom (1:1) button on the toolbar to blow up the image to full resolution, or the Zoom In / Zoom Out buttons to set the desired resolution. MicroDEM exports images at the screen scale, so an unzoomed image will usually be exported at a far lower resolution than the image’s native resolution.

BTW, MicroDEM’s Data Manipulation utility is a grab bag of utilities, some of which you might also find useful. Check the help file for more info, including limitations on data format. Some of these utilities include: