MicroDEM has the capability to determine both the straight-line distance and distance over terrain for an arbitrary path. After loading in a digital elevation model (DEM), click on the Distance (stream selection) in the window’s toolbar:

Then draw the path on your DEM: 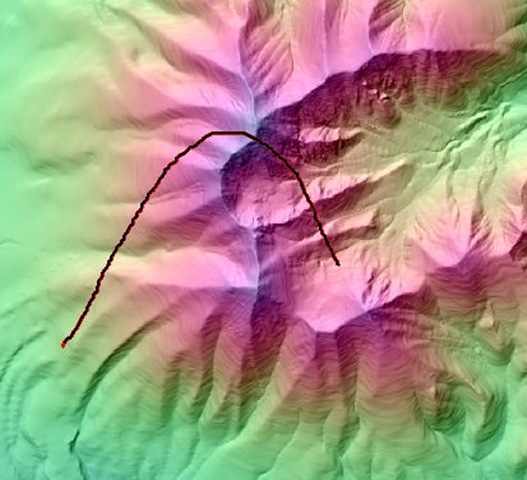 And MicroDEM brings up a window with the flat distance, and 3D distance over terrain:

If you have a map whose area is covered by the DEM, you can draw the path directly on the map: 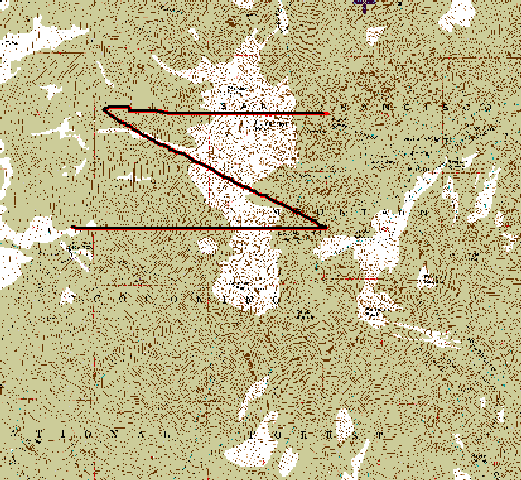 MicroDEM links the map with the DEM, and will calculate the straight-line and 3D distances: 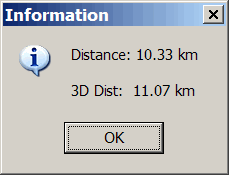