Over the next few weeks/months, I’ll be putting up a fair number of posts on software tools that work with Digital Elevation Models, or DEMs for short. A DEM is essentially a grid of an area where each point in the grid represents the elevation or altitude at that point. With a DEM, you can do things like determine the altitude and slope at a point, measure the terrain profile, make 3D views (both static and interactive), and so on. Before starting those posts, it makes sense to talk about a good source for that data.

For the US, the best source of DEM data is the USGS Seamless Data Distribution System, a web-based data search and download system. For the US, this site offers a lot more than just DEM data, depending on what part of the US you’re looking at:

Seamless means no gaps, no blank space around the edge of the maps, no collars; for example, seamless USGS topo maps merge multiple maps together into a seamless whole. And most of this data is georeferenced in both raster and vector formats, so it can be used in most GIS programs as downloaded.

For the world outside the US, only SRTM 90-meter data is available from the USGS, so if you have a better source for the data, you should use that instead. In the US, I recommend using the NED data whenever you can. The patching done to fill holes in SRTM data is problematical; I once got a SRTM DEM for an area in Mexico that showed a mountain with a hole in the top that went all the way down to sea level. SRTM also has problems with terrain that’s transparent to radar, e.g. sand dunes.

As you go to higher resolution, you can see more details, but your filesize gets larger as well. A 1/3 arc-second NED file is 9 times larger than a 1 arc-second NED file covering the same area. You also have a choice of data formats for DEMS: ArcGrid is the default, but you can also choose GeoTIFF, BIL or GridFloat as alternatives by clicking on the “Modify Data Request” button on the SDDS Request Summary Page”, and choosing an alternate data format from a drop-down menu. I’ll be using GeoTIFF DEM data in all the examples I’ll be posting about, since that seems to be one of the more widely-compatible DEM data formats.

There’s a full tutorial page on the USGS website that explains its interface better than I could. You’ll need to have pop-ups enabled on your web browser to download data; this wasn’t a problem on Firefox, but gave me headaches with Internet Explorer 7. I’ve also noticed that visiting the page on Internet Explorer 7 can consume all of your available system memory for some reason, so expect the site to run slowly using that browser; once again, not a problem with Firefox.

Here are three sample pieces of data downloaded from the Seamless Server that I’ll be using in my upcoming DEM software posts: 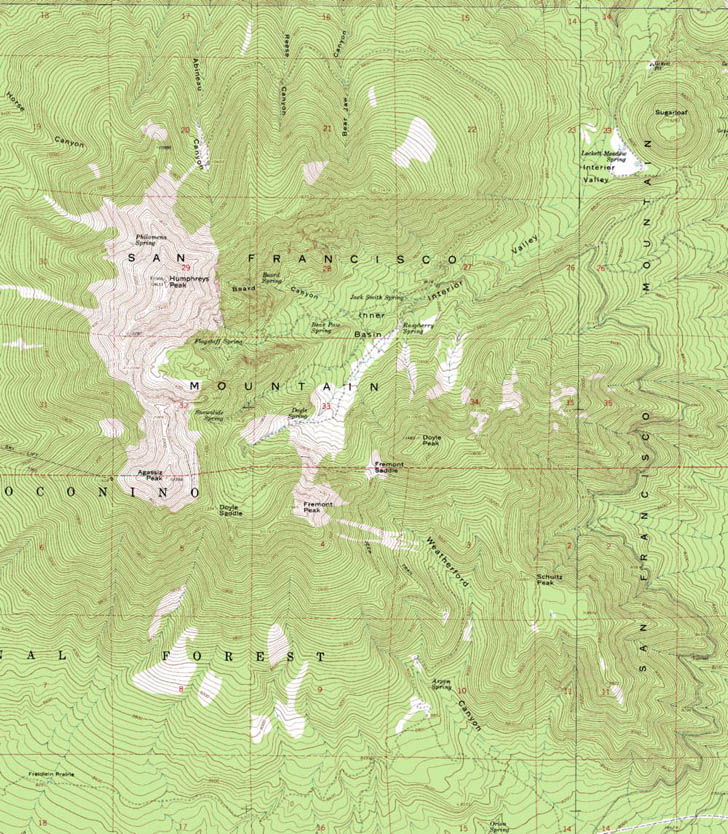 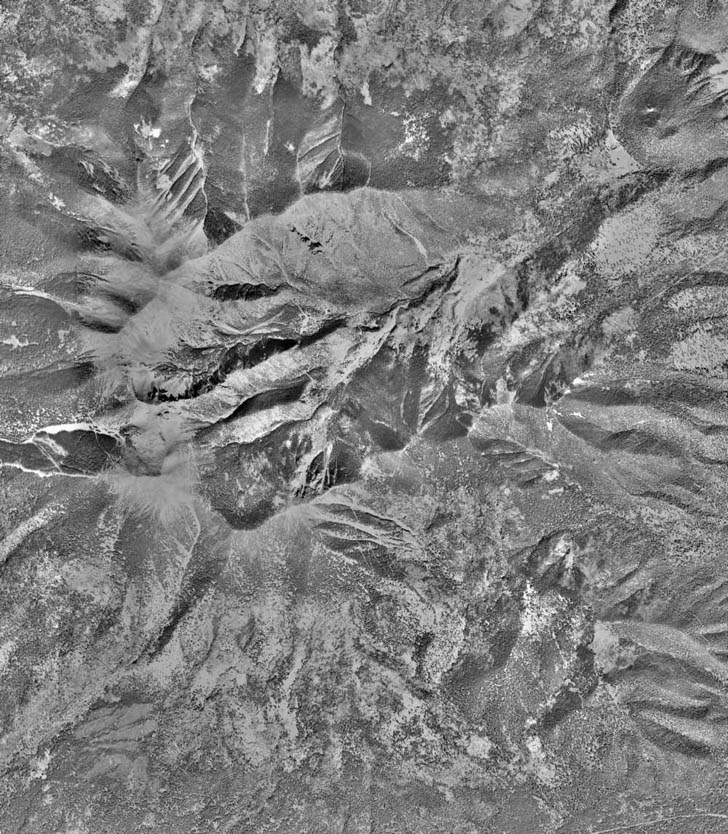 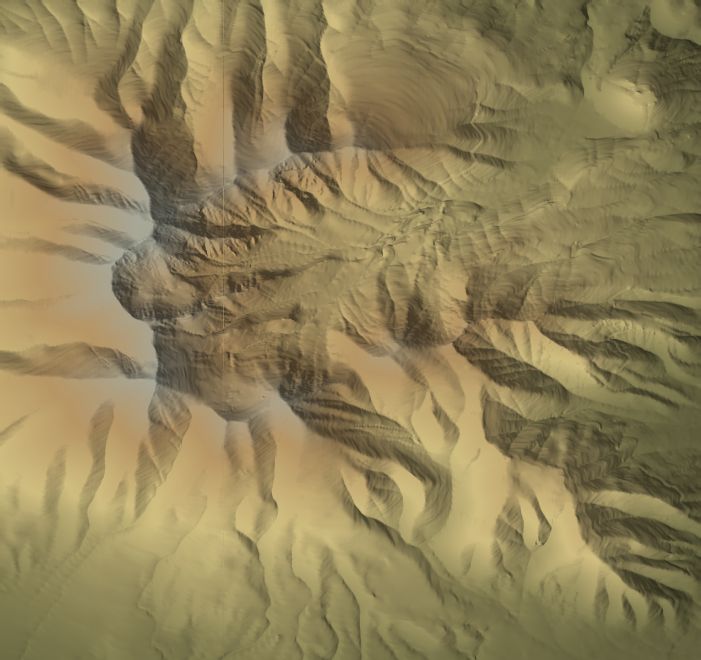 How do you create a DEM terrain depiction like the one above? That’s coming up soon …