This blog skews heavily towards topics related to digital geography, but that doesn’t mean I don’t still kick it old-school on a regular basis. Apropos of that, just received a review copy of the newly-published Oxford New Concise World Atlas, Third Edition.

Don’t be fooled by the word “Concise” in the title to thinking that this is a pocket-sized reference with tiny little maps; this hardcover book is over 13” x 10” in size, and clocks in at a hefty 4.5 pounds in weight. It’s also a very high-quality printing job, color glossy printing bound in sewn signatures that will keep the pages from falling out after extended use. One really nice touch is that printing doesn’t extend all the way down into the binding area, so all the printed area is visible; I’ve owned atlases where some of the printing is lost in the crease where two pages meet. Another nice touch is the Table of Contents, which lists not just the maps but also a graphic thumbnail that shows the area they cover: 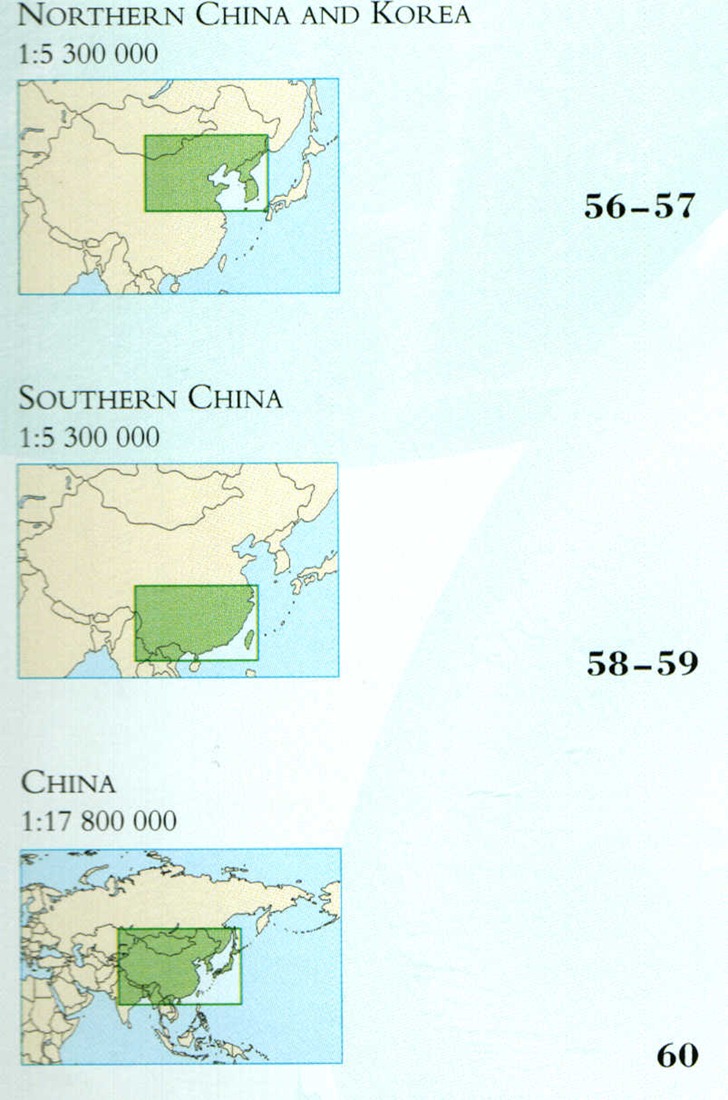 Plus the book’s endpapers also show overviews of the world, with numbered boxes referring you to the map pages that cover those regions.

The part that impressed me the least was the 40+ pages dealing with topics like “The Constellations”, “Forces Of Nature”, “Languages And Religions”, “Energy And Minerals”, and so on. Each topic was two pages of mainly text, with a few stock photos and the occasional small map inset. Two pages simply isn’t enough to cover the topics in any reasonable detail, and I would have expected that an atlas would have featured far more thematic maps on these topics than it actually did. I hope that future editions focus more on how maps can illustrate and illuminate these topics better than text (“picture worth a thousand yada yada yadas”).

No complaints on the maps, though – expertly done, and jam-packed full of detail (and this is a crappy scan converted to a JPG; the real page looks far better): 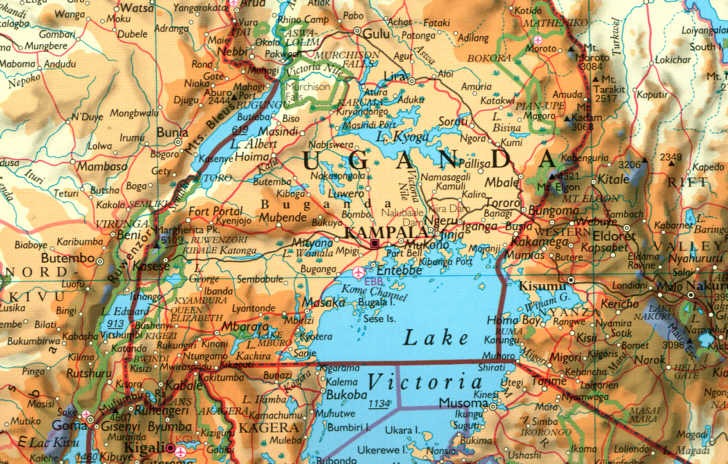 You might even complain that there’s too much detail, but even the large 10” x 13” size doesn’t leave a lot of room to fit in everything that you’d want in an atlas map. Maps show both physical and political geography, including continent-scale maps for context and country/region close-ups for greater detail. And the book winds up with a 94-page index (!)  that lists most of the geographic features on the maps keyed by page number and letter/number grid reference.

As with any maps, I wish they were bigger ;-); but that would make the book both far more expensive and more cumbersome to handle. As is, at about $27 from Amazon, this atlas is a screaming deal, cheaper than most bestsellers. Every reference shelf needs an atlas, and this one’s got a spot on mine.

Oxford University Press has many other atlases available for sale on a wide range of topics, at prices that range from very reasonable to mildly insane ($360 for the Formae Orbis Antiqui).