Updated USGS 24K Topographic Maps From The US Forest Service


1:24,000 scale topographic maps from the United States Geological Survey (USGS) are a convenient cartographic resource, readily available from regional state GIS agency archives or the Internet Archive / Libre Map Project. However, many of the maps are seriously out of date, as much as twenty years or more.

Click your way through the maps until you reach a listing of links to map files, then download them to your computer. The files are in tar.gz compressed format, which requires a file compression/decompression utility capable of opening them. In Windows, you can use WinZip if you have it, but 7-Zip and ZipGenius are free utilities that can handle files in that format. There will be two separate TIFF maps in each downloaded file, one with the map collar or border in place, the other “de-collared”. The maps aren’t georeferenced (GeoTIFFs), but .tfw world files in UTM NAD27 are included for both, so they can be opened and used in most GIS programs.

Here’s a section from an older USGS topo: 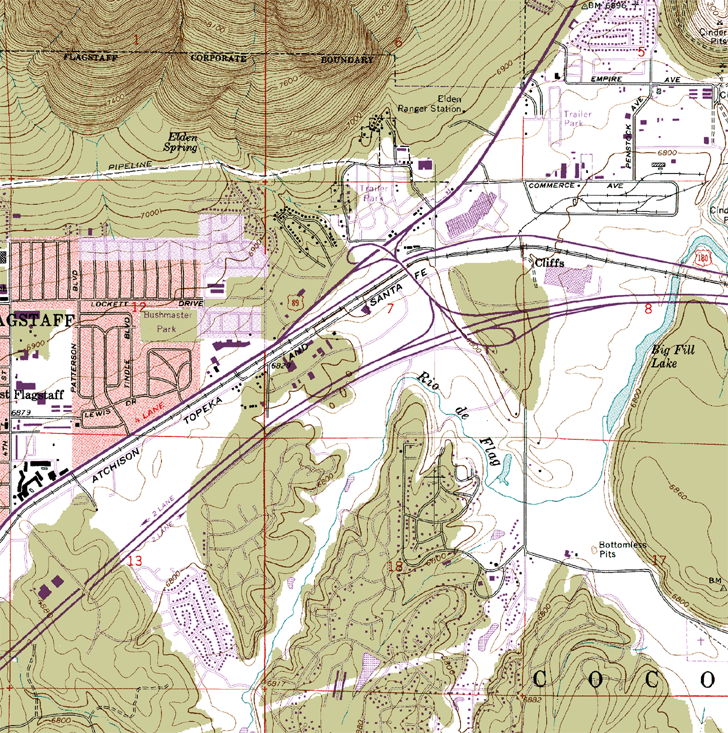 And here’s the updated Forest Service version of the same area: 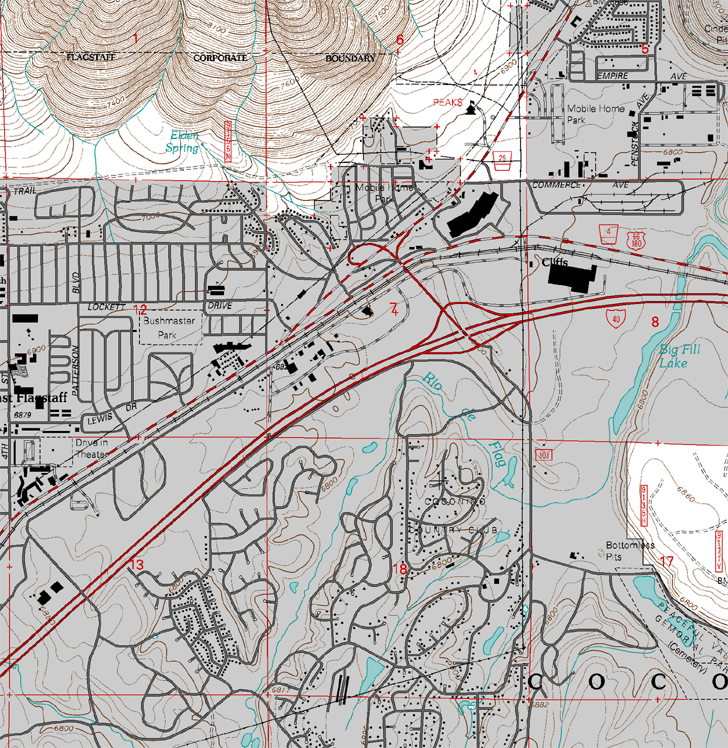