The US Government’s National Oceanic And Atmospheric Administration (NOAA) has placed online 21,000 maps, downloadable in both JPG and MRSID high-resolution formats (see this post for several free MRSID viewers and converters). The maps are mainly historical nautical maps dating from 1655 to 2001, but there are also a fair number of Civil War battlefield maps, many of them contemporary with the war, and not all of them nautical in nature. 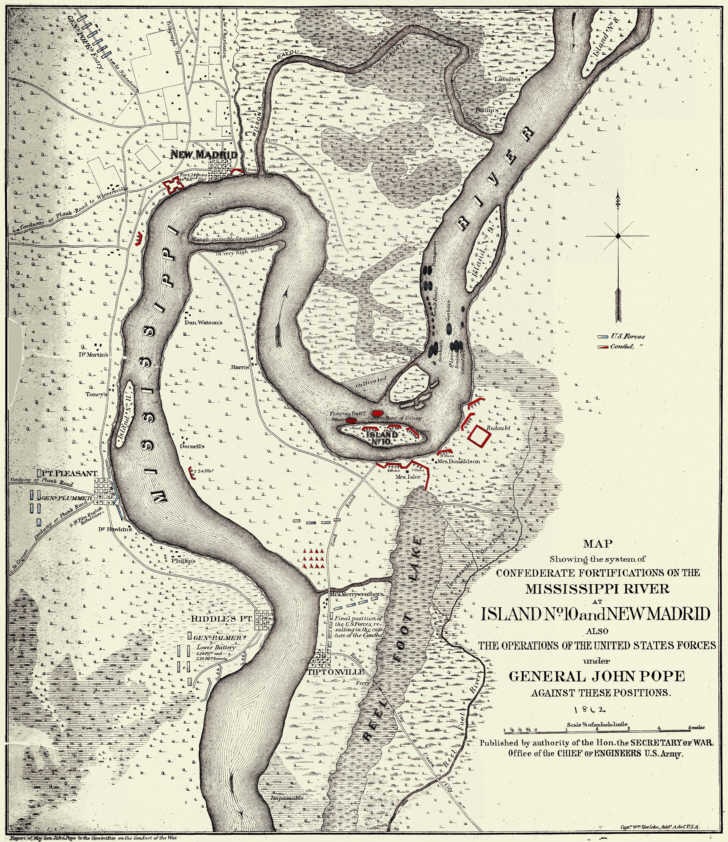 Charts are searchable by state, year, type and keywords; instructions for use are here. Other maps of interest include an extensive set of maps for Washington, DC, including the re-engraving of the 1792 L’Enfant and Ellicott plan for Washington D.C, and an 1856 map of Anacapa Island off California with a perspective view by the noted American artist James Whistler (no sign of his mother). 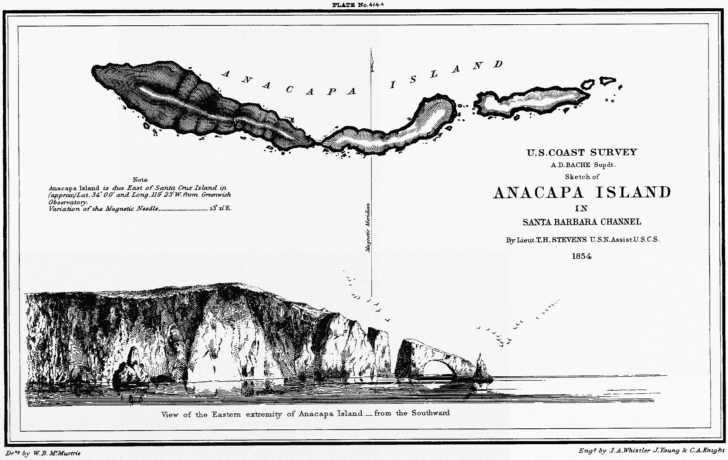