A while back, I posted on the Shape Checker utility, a program that can supposedly fix damaged shapefiles. I say “supposedly” only because I haven’t been able to check it out myself, fortunately never having had that problem, but Simon Jackson in the comments says he’s used it several times successfully. I’ve found another similar tool, the Shapefile Repair Tool. It claims it will: 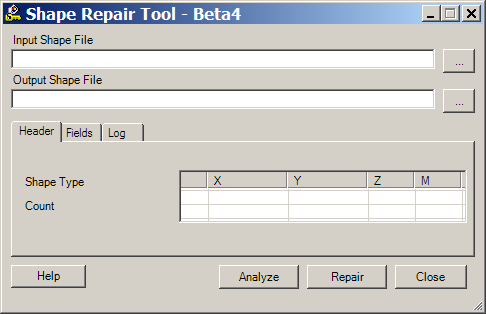 …I still don’t have a bad shapefile to test it with! If you try it, and it works for you, please let me know in the comments. Thanks!

5 Responses to “Another Shapefile Repair Tool”