Beating The Garmin 2025-Map Limit With US Topo Maps


Many recent Garmin GPS mapping units (like the 60Cx and 76Cx units) have a maximum limit of 2025 map sections that you can upload directly to the unit, and you’ll get an error message if you try to exceed the limit. If you try uploading more than 2025 to a microSD card in a card reader, you won’t get an error message, but the GPSr unit will still not be able to display the data from more than 2025 maps after you put the microSD card back into it. This wasn’t such a big deal when memory was expensive, and 128 MB of memory was considered a lot – there was no way you come close to that 2025 limit with that little memory. But these days you can get a 2 GB microSD card for a Garmin unit for less than $20, and you could easily fill such a card with more than 2025 maps if that were possible.

Probably the biggest offender in terms of total number of map sections are the Garmin Topo series. While the Garmin MetroGuide and City Navigator mapsets have less than 1500 map sections, the original Garmin Topo series has 2622 sections covering the Western US, 2565 covering the East, and another 1452 covering Alaska and Hawaii (6639 in total). In terms of total memory, though, they could all easily fit on a single 2 GB card with about 700 MB of extra room to spare. A previous post covered some basic tricks you could do with microSD cards to sort of “stretch” that limit, but there’s now an alternative for the old US Topo maps that solves this problem.

R.W. Smith (who also created some excellent Garmin maps for areas such as the Caribbean and Antarctica) has created a tool called CombineMaps that will merge together groups of smaller topo map sections into larger ones, creating 370 combined maps to replace the 6639 original ones. He describes it in this online post, and he has complete directions (including links to the downloads) here. I won’t re-hash the instructions, since they’re clear to follow, but having tried it, I have a few notes: 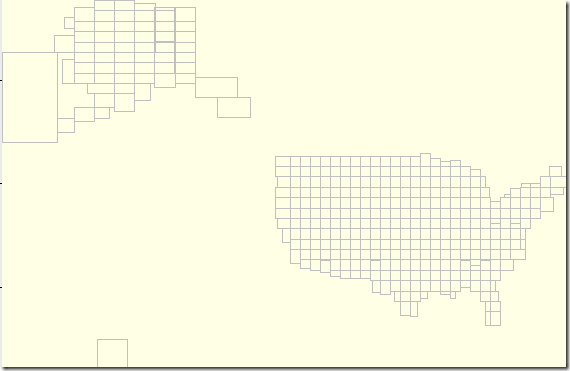 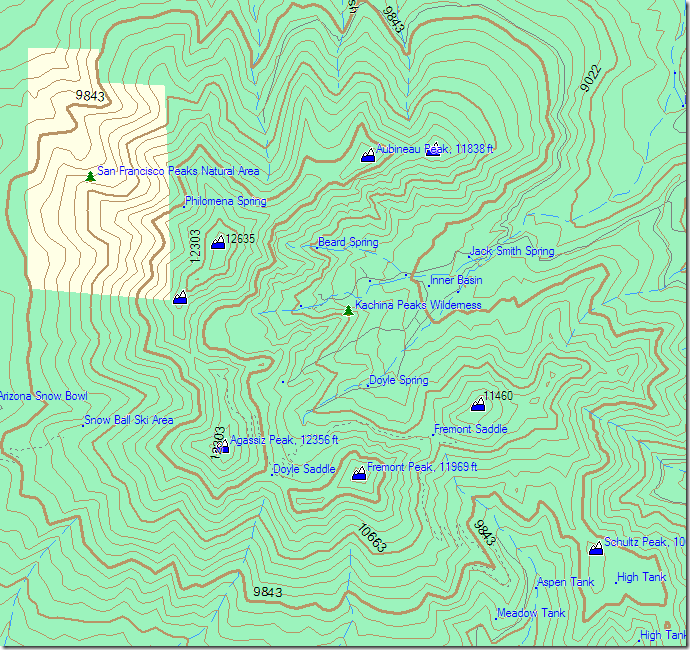 with the data from the new combined map segments: 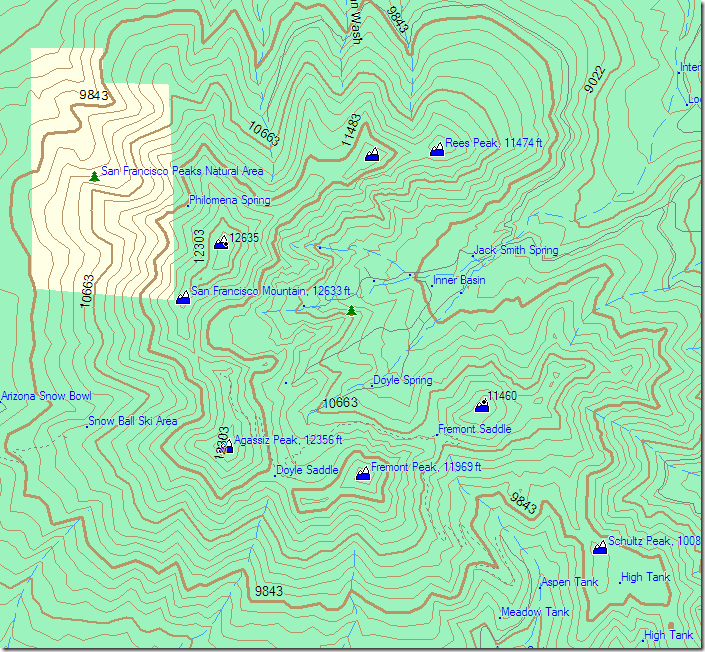 I couldn’t find any major differences. Some of the label positions were shifted, while some labels didn’t show up at all in one view but did in another.

As an added bonus, with the fewer number of sections, MapSource is able to index all the sections and assemble them a lot more quickly than it could with a larger number of small sections in the original dataset.