Stamen Design is a “design and technology studio in San Francisco”, with a definite bias towards data visualization in general, and maps in particular. Found out that I’ve already covered one of their projects before, the Walking Papers project which lets you add data to the OpenStreetMap project with paper maps. But just poking around their list of projects a bit, I found: 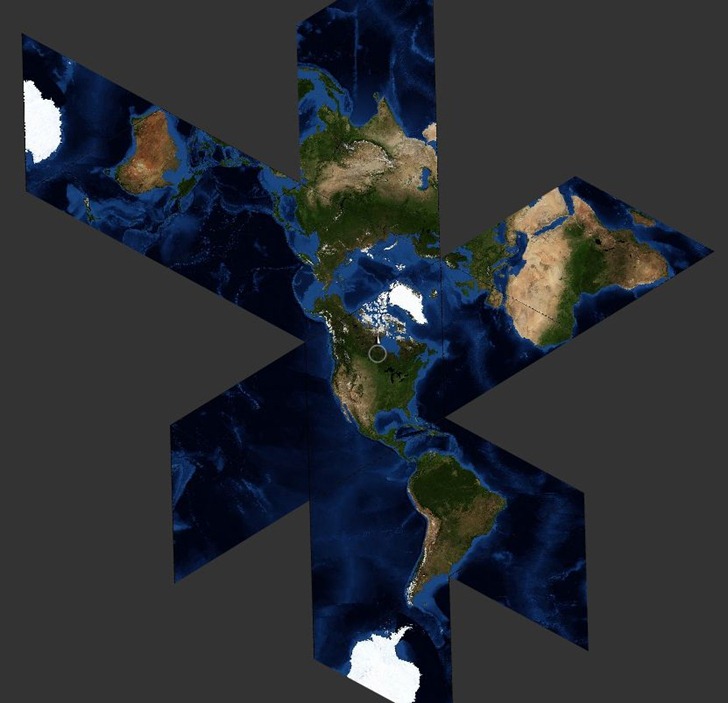 – Cascadenik, which implements cascading stylesheets for Mapnik, and can be used to create OpenStreetMap styles.

– Maps From Scratch, which houses links and tutorials/notes from their presentations at E-Tech and Where 2.0.

Modest Maps is a BSD-licensed display and interaction library for tile-based maps in Flash (ActionScript 2.0 and ActionScript 3.0) and Python. Our intent is to provide a minimal, extensible, customizable, and free display library for discriminating designers and developers who want to use interactive maps in their own projects. Modest Maps provides a core set of features in a tight, clean package, with plenty of hooks for additional functionality. See simple example applications: NASA Blue Marble satellite images,AC Transit Oakland bus lines.