A PC GPS Application That Lets You Use Garmin Vector Maps For Live Navigation (OSM, Google And Bing Maps, Too)


I’ve used Garmin’s MapSource long enough to remember when you could display a live GPS position in it on a standard Garmin vector map. A few years ago, Garmin removed GPS functionality from MapSource, and put it into a separate free application called nRoute. nRoute could display your live GPS position on a Garmin vector map, do routing, and more. But just a few months ago, Garmin pulled all links to nRoute, and now sells an application that does basically the same thing. Edit: In comments, Thomas Larsen offers this still-active Garmin download link; grab it while you can.

But if you have an NMEA-capable GPS receiver, like a Bluetooth GPS module, and a Bluetooth-enabled Windows PC, there’s a full-featured application that will let you plot your live GPS position on standard Garmin vector maps: gpsvp. Using gpsvp, you can: 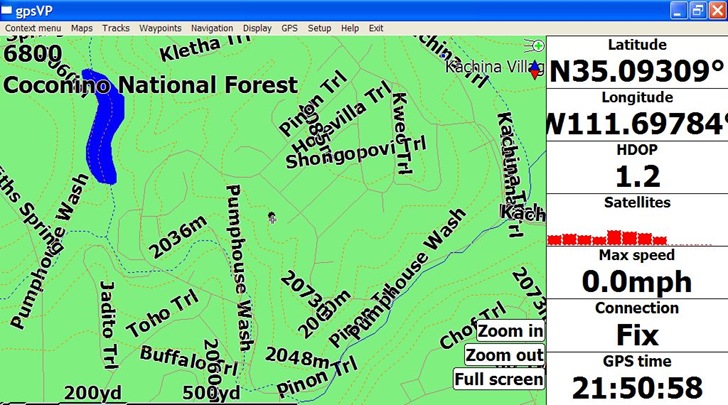 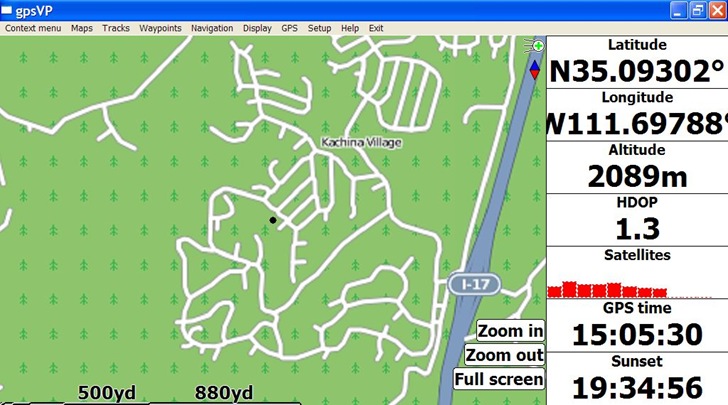 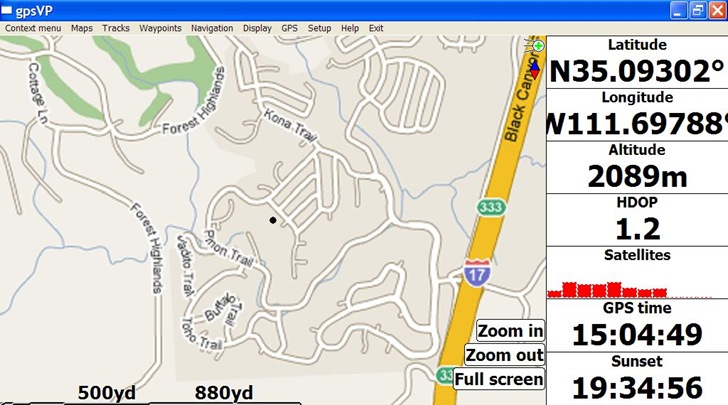 Documentation overall is a bit weak, so you’ll have to figure it out by experimentation; but, most of the menu items are fairly easy to understand.

One final irony: the program only works with NMEA GPS data, and if you own a Garmin unit that doesn’t output in that format, you can’t use this program directly; you’ll need to buy a copy of GPSGate, which can convert the proprietary Garmin protocols into an NMEA-compatible data stream.

gpsvp is an open source project, with access to the source code available anonymously via svn.

2 Responses to “A PC GPS Application That Lets You Use Garmin Vector Maps For Live Navigation (OSM, Google And Bing Maps, Too)”